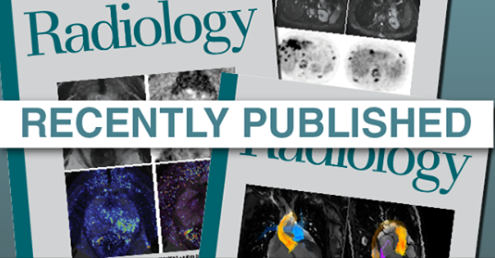 Key Results
■ Use of deep convolutional neural network (DCNN)–based software improved the average sensitivity of radiologists for the detection of malignant pulmonary nodules on chest radiographs (from 65.1% before DCNN to 70.3% after DCNN, P < .001).

■ Radiologists’ use of DCNN software decreased the number of false-positive marks per chest radiograph by 0.02 (from 0.20 per radiograph before DCNN to 0.18 after DCNN, P < .001). 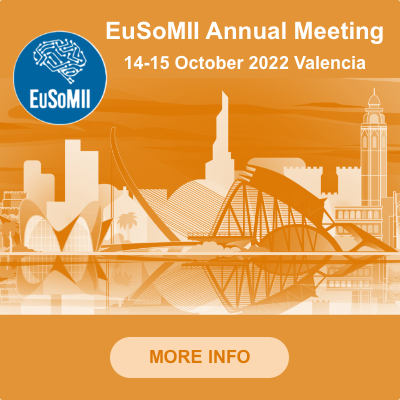